Living in the Past

The backwards clock represents the theme of living in the past. Gatsby’s obsession with living in the past is a prominent theme throughout the story. This is a very important part of the story because it was this longing that Gatsby had for Daisy that triggered the events that led to his own death. The idea of living in the past also led to Gatsby’s corruption of the American Dream, which in his mind was him and Daisy living a lavish life style in West Egg.  His corrupt choice of bootlegging for money, and eccentric parties to impress Daisy ultimately contributed to his demise. 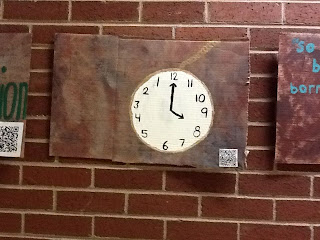